Nollywood actress and skin therapist, Abimbola Ogunowo alleged before and after bleaching photo has left many people wowed. 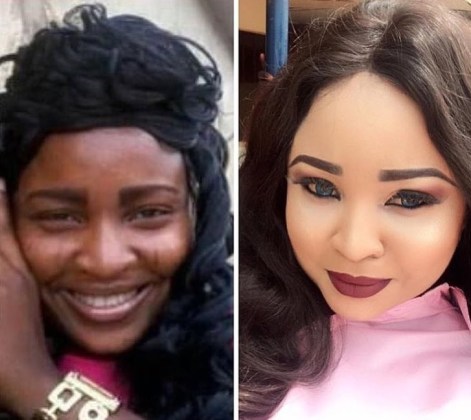 Before and after transformation photo of actress, abimbola Ogunowo
Nigerians have been lefe in awe since the alleged ‘before and after bleaching photos’ of Yoruba movie actress, Abimbola Ogunowo surfaced on social media. Ogunowo who says she’s a skin therapist, sells all sorts of hair extensions and all manner of skin care products for interested buyers.
The massive skin transformation has been applauded while some others have criticized her for changing her God-given complexion.
Ogunowo who doesn’t care what people think about her bleaching is the boss of Xtreme Beauty Palace (an organization that produces body and hair creams) based in Lagos. 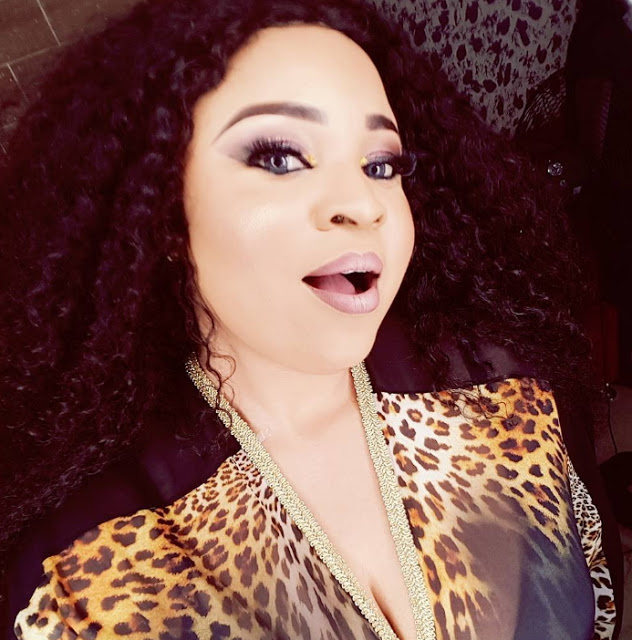 Ogunowo
She proudly flaunts her products on her social media page for interested buyers. The Nollywood actress has featured in movies like Ibaje Ojokan, Ifejafunmi, Okun Omo Iya, Eldorado and Jabira.
Explaining in an interview how she began her acting career, the actress said that Femi Branch was instrumental in her adventure into acting. 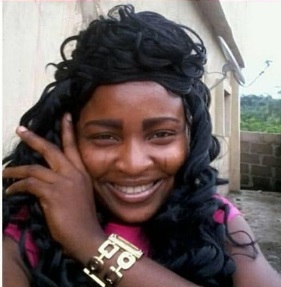 The alleged before photo of actress, Ogunowo
“I told him (Femi Branch) I wanted to join a theater group but he advised that I should first produce a movie which I did in 2009 and overnight, Bimbo Ogunnowo became a household name in the industry and today the rest is history.” 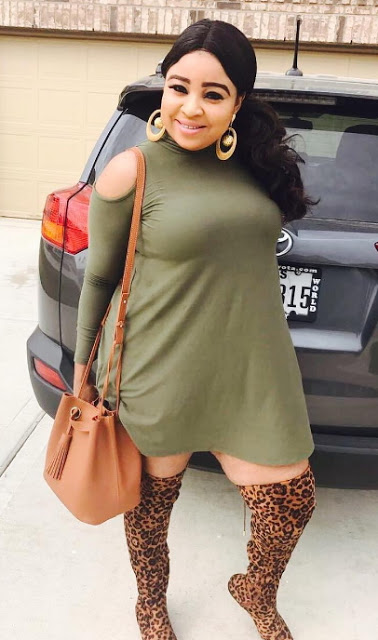 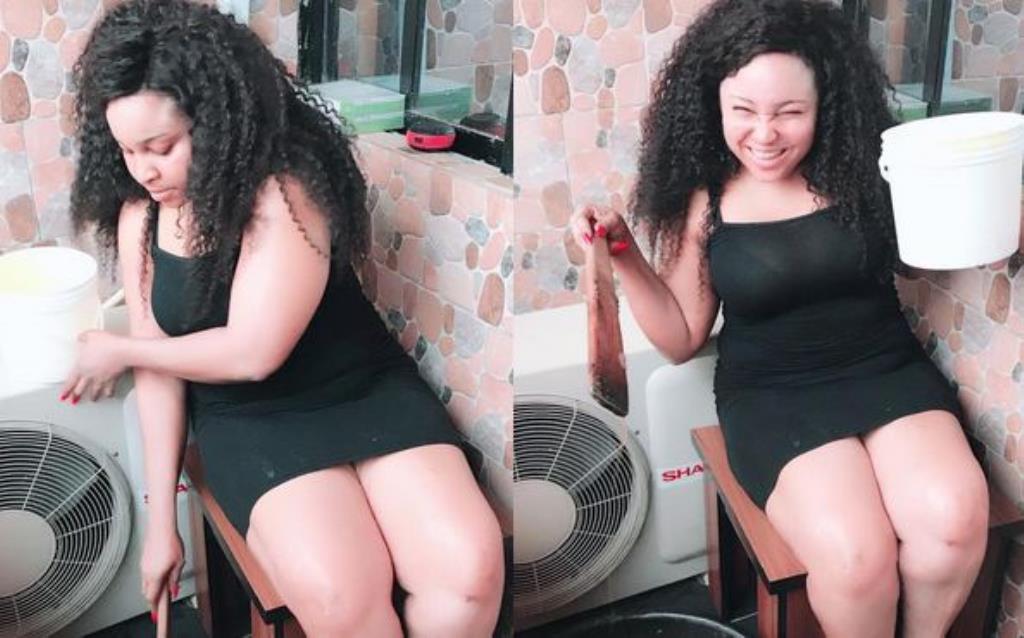 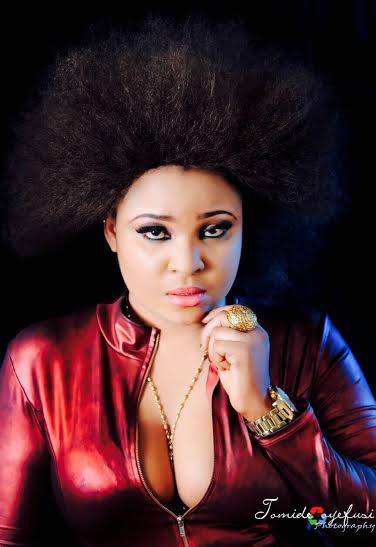 Okonjo-Iweala speaks on her rumored support for Buhari against Atiku

Reason why Kizz Daniel and Reekado Banks are not on good...